As the son of a German saleswoman and a U.S. soldier, Chris Brow grew up in Germany and the United States of America. At a young age, he got to know both school systems and learned to mediate between the cultures. So it was obvious that at the age of 8 he had the big career wish to become a "German U.S. President" one day. Chris always wanted to make a difference and he loved the big show. 15 years later, he didn't go into politics, but he did complete an apprenticeship as an event manager at a Düsseldorf event agency. Shortly after that, it was clear to him: "I'm going my own way." So Chris started out on his own as a freelance presenter. U.S. President then became another ... because Chris prefers to move the masses differently. In addition to his job as a presenter for events and TV, Chris is part of the permanent staff of the successful band "Fresh Music Live" and supports them as a rapper at home and abroad. Thanks to his distinct empathy, the "certain something", his humor and the constant joy of entertainment, he was able to make a name for himself with international customers within a few years. 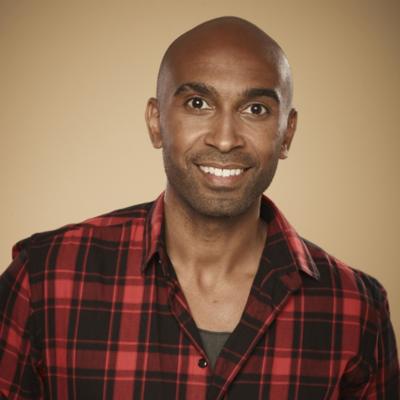