It was only at the beginning of 2019 that René Habers took over as Head of Marketing and Presales at GF Piping Systems (Germany). Since then, however, the trained plumber and graduate engineer in supply technology has clearly trimmed the company in the direction of digitalization. Even before the pandemic, René focused on building and implementing concepts of storytelling, social media awareness, social selling and active digital lead generation. René also responded directly to the crisis by setting up his own trade show studio in his company's production halls. He invested in broadcasting technology and produced his own streams, webinars and webcasts for GF Piping Systems' customers. 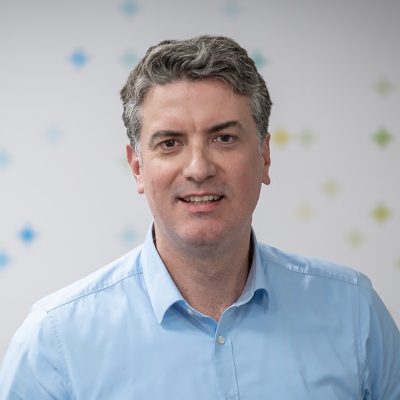